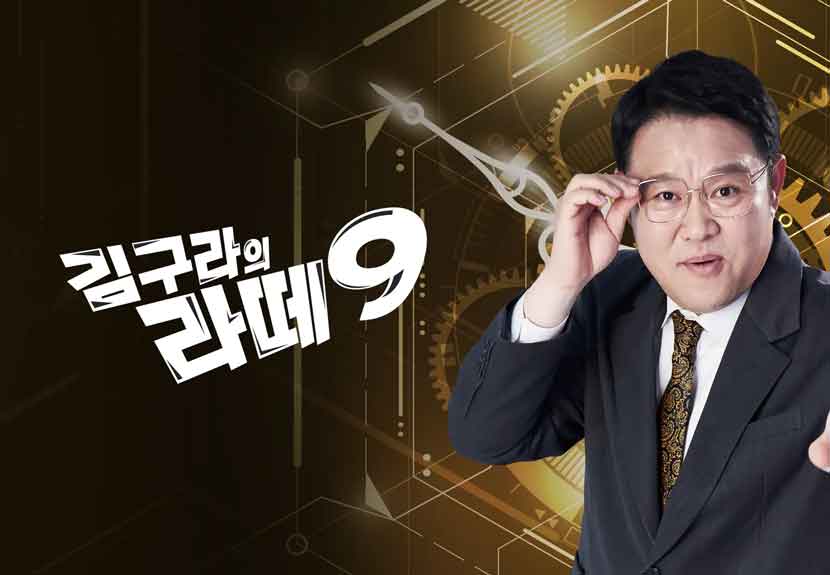 It is a talk show hosted by Kim Gu-ra (김구라), a popular Korean comedian.
He was ranked third in the storyline in a ranking format, and was able to explain the depth of GPS art through his friendly talk.

GPS art will be a huge message that can be realized by one person, so it is good for a surprise like a marriage proposal…. It would be great if it becomes a movement around the world!

A ranking program in which Kim Gura, the showbiz’s most powerful storyteller and master of “miscellaneous thievery,” chooses a topical issue each week and tells surprising backstories and episodes from his latte days ….