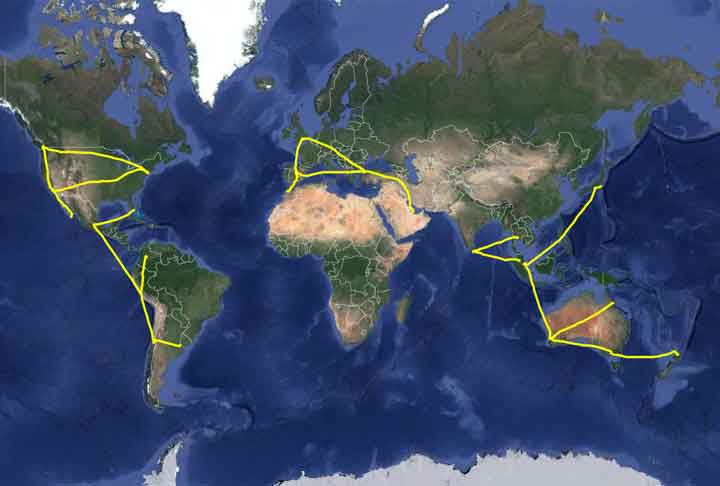 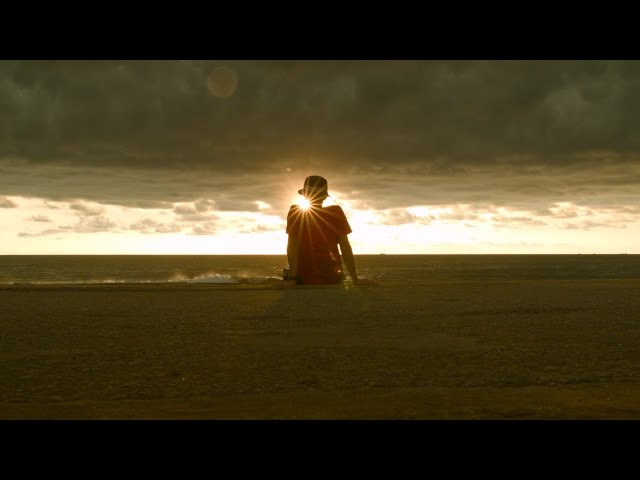 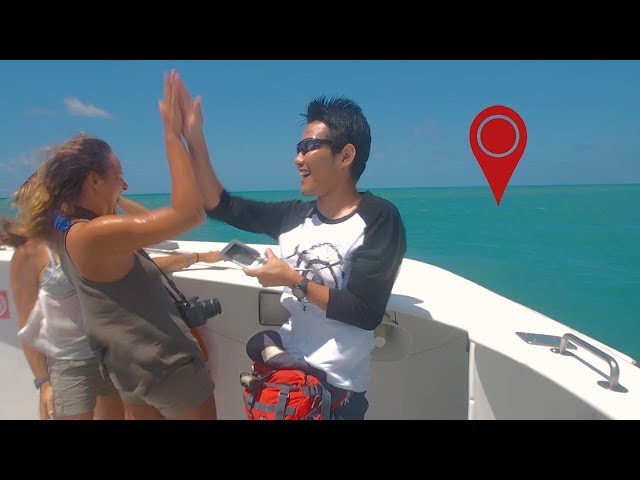 The largest message made with people from all over the world.

By traveling to 24 cities around the world and asking local residents to turn the GPS on and off, we were able to literally create a “single message of peace made by people around the world.

There is a story called “Around the World in Eighty Days,” and in 41 days, half of that, I took over 30 flights. I experienced the full-scale It’s-A-Small-World, which influenced me in my later life as an artist.

6 contientals and 24 cities (19 countries) in the world